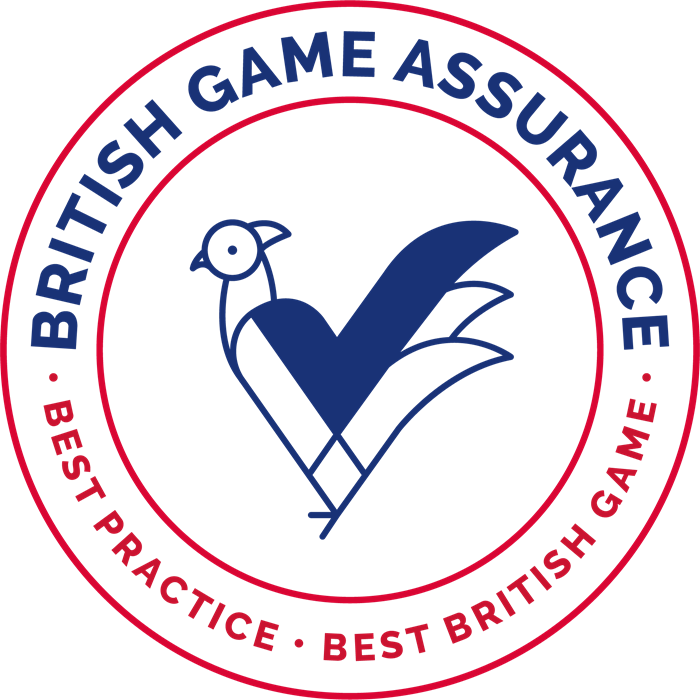 It is wonderful to see the Combined Services Culinary Arts team now taking British Assured Game out into the world and showcasing it as part of their competitive menus, a proud moment for everyone involved in producing and harvesting great British game. This follows years of BGA working to supply our armed forces with sustainable British Game Assured Game Meat, a project that has been a great success.

MORRISON’S SUPERMARKETS, WHO HAVE HISTORICALLY NEVER SOLD FEATHERED GAME, ARE TO OFFER 6 LINES THIS SEASON!

Morrison’s will be stocking 6 lines of British Game Assured products as of later this month, including whole birds in the Christmas range. This game will feature the BGA logo on the packaging and all stores will be presenting EatWild recipe cards produced by BGA.

PEACH PUBS THE AWARD-WINNING INDEPENDENT PUB GROUP TO OFFER BGA GAME IN ALL OF ITS 20 OUTLETS!

Located in the heart of England, Peach Pubs will feature BGA game in all their 20 pubs, on a range of menus that will be changing through the season and feature on the successful specials board that they operate.

Thwaites Hotels will be featuring game across their range on all their hotel menus and will be putting the BGA logo on their menus.

YOUNGS, THE SOUTH OF ENGLAND PUB AND HOTEL CHAIN, ARE TO PROMOTE AND OFFER GAME IN OVER 200 ESTABLISHMENTS

Based primarily in London, but stretching West out to the Cotswolds, this household name will be promoting game in all its 200 Pubs & Hotels.

GAME AT CHELSEA FLOWER SHOW FOR THE FIRST TIME SINCE 1862!

Sodexo, one of the world’s largest catering companies, worked with BGA to offer game for the first time at the Chelsea Flower Show. Sales of BGA assured pheasant exceeded projections by 100% and they sold out!

As well as adding new markets, existing outlets are continually growing their lines of BGA game!

SO WHAT DOES THIS ALL MEAN?

We retained Kantar, the world’s leading insight and data agency, to research trends in the retail market for game. They found that since the BGA was established in 2018, the game retail market, not including the great strides take in hospitality, has grown by 9.6%. Remember, every new consumer of game is a new friend of game shooting.

We wanted to announce much of the above sooner, and we hope you will understand that commercial arrangements can take many months to coordinate and bring to fruition, especially when bringing a new food product to an audience that may never have seen it before.

We have only been able to achieve these remarkable successes through the support of our BGA Shoots and Game Farms, supportive processors and retailers, and all our friends in the shooting community, including our partner organisations in Aim to Sustain. Today everyone can take pride in what our community has managed to achieve.

Tomorrow brings new challenges, and we must continue to grow uptake of British Game Assurance so game shooting can look forward to a sustainable future. Every shoot that chooses to register with BGA is a shoot that is working to safeguard our community, by building a self-regulatory shield around us and growing the number of friends we can count among the general public through the promotion of game as food.

So What Can You Do?

Everywhere you shoot this season, ask if they are playing their part in securing a sustainable future for shooting by registering for BGA Assurance. Invest in Standards by paying the 50p levy on each bird you shoot, when it appears on your invoice or direct to us. If you have a shoot or game farm of your own, please register for assurance. And wherever you shop or eat out: look for our logo, be sure to enjoy some tasty BGA game this season, and take pride in this top-quality produce from some of the finest shoots in the Great British countryside.