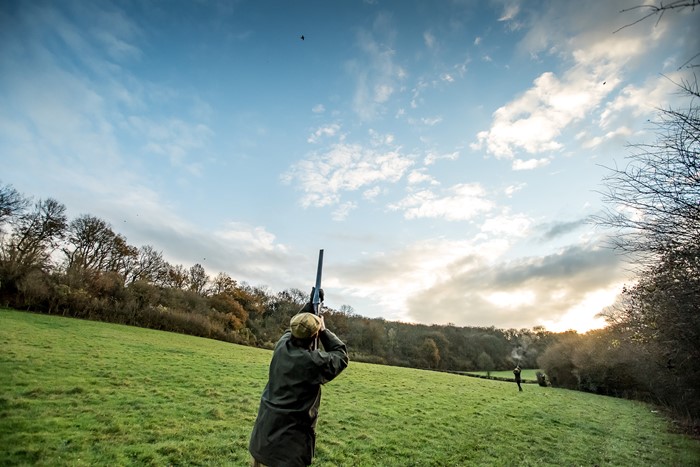 I think that we can all agree the 2019-20 season was one of, if not, the wettest in living memory. That being said, almost every estate up and down the country found this to be an advantage in terms of keeping their birds at home and in the drives. As a result, there was a little extra shooting available in January that Guns used to their advantage, getting in as much sport as possible before the 1st February. In turn, these bolstered estates returns and several estates have reported a record season.

The grouse seemed a more positive story than the previous season and we had some wonderful days on the moor, some of which were really rather hot! Sadly on a less positive note, reports of issues with heather beetle seem more common than previous years. With the threat to burning on deep peat this could be a growing issue.

The topic of dead game was a regular talking point over lunch this season, giving a great opportunity to discuss the brilliant work of the British Game Alliance (BGA) and our other organisations. The BGA have continue their fantastic work, opening new markets for British Game and we are hoping that with all of their successes and positive news, that a value will soon return to game. We urge estates and Guns alike, more than ever, to keep supporting the BGA. Ultimately, if we fail to regulate ourselves, it will be done for us by those who do not necessarily agree with or understand our beloved sport. Furthermore, the BGA audit process has proven to be a success, with several major game dealers now only taking in BGA accredited game. I feel this shows great confidence in the work that the BGA are doing in terms of making game traceable and therefore more saleable.

Another topic which came to the forefront during last season is the future of lead shot. Our fears that lead would not be with us forever were confirmed at the end of February in a joint statement from our shooting organisations. Cartridge manufacturers are currently all working on viable alternatives to lead shot and plastic wads and we should all approach these alternatives with an open mind and the will to adapt accordingly.

Looking forward to next season, demand seems as strong as ever with a number of premier estates already reporting to be fully let, or very close to it. With this in mind, if you would be interested in a days shooting, or even a few pegs for next season please do get in touch at your earliest convenience, as we would be delighted to help.

Most importantly, thank you to all of those who made last season the great success that it was.

Thank you to our clients from the BGA Chairman

Ivan Shenkman's (BGA Chairman) letter of thanks to our clients

How far the BGA have come in the first 24 months..

Roxtons are supporters of The Country Food Trust, at the start of December this year they have launched their Winter Appeal and hoping to raise £100,000 for people in need..