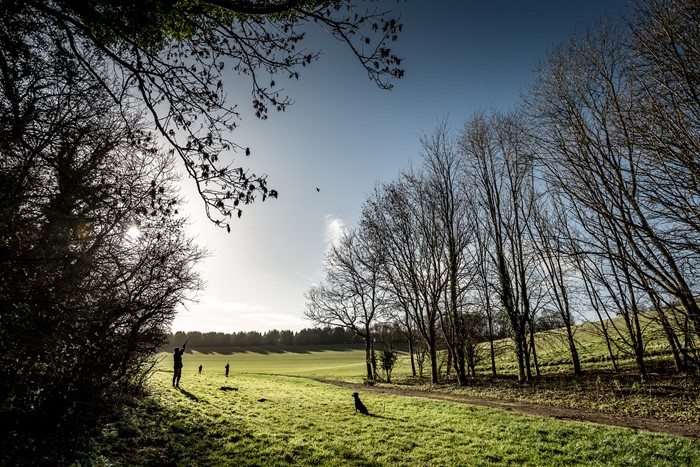 Having had one of the earliest and strongest letting periods in the last 35 years in January and February – no one would have dreamt that a silent killer in the form of C-19 would have had such a profound and dramatic effect on all our lives, both at home and worldwide. We are indeed in uncharted waters. That said, good news is starting to emanate from China & other countries and laboratories are working round to clock to find a vaccine, so there is hope, great hope.

As all those in the shooting fraternity know, no sooner does one season end, then the next begins, and the ‘keepers and managers up and down the country have, right now, arrived at a ‘Y’ junction. For it would be complete folly to commit to rearing and releasing birds that were not destined for ‘harvest’, primarily from a financial angle but also from a moral one. So, it is imperative that guns decide essentially as to whether they are ‘in’ or ‘out’ for this, next season. As of today’s date, the third setting of partridge eggs and the first for pheasants will be in the incubators and ‘keepers up and down the land have been preparing pens and carrying out forestry operations, soil samples will have been done and cover-crop seeds ordered -  so substantial cost are being incurred.

Some estates have elected to have a year of mothballing and in most cases every effort has been made to ensure that the keepers will be employed either with estate jobs or helping the ‘war effort’. But the vast majority are continuing with a normal or nearly-normal programme.

So it is imperative that you decide now, if you want to shoot next winter, nail your colours to the mast and send on your deposits. Most estates are promising workable and comforting cancellation clauses should the worst happen but the Autumn is a long way off and the winter, further still and we very much hope that we will be able to enjoy those memorable days with friends and colleagues, on the moors and in the woods and fields of this green and pleasant land.