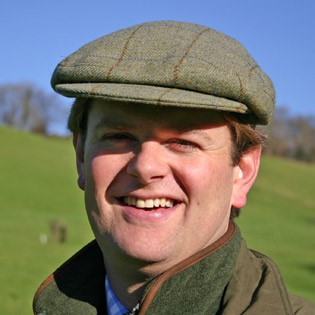 John joined Roxtons in 1996 having graduated from the Royal Agricultural College, Cirencester. He was born and bred in Scotland where he learnt to fish and shoot from an early age.

John has been Director of Shooting since December 2002 and he joined the board of Roxtons in 2007. During his time at Roxtons, he has hosted shooting parties on estates all over the UK as well as Hungary, Spain, Kenya, South Africa and Argentina gaining a vast knowledge of all shooting opportunities around the world.

The shooting team at Roxtons